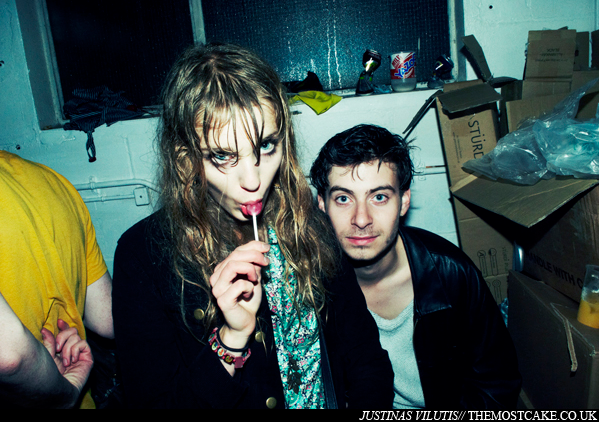 Kicking off with a not to be missed Launch Night on the 17th of October this body of work from a host of London and Parisian photographers will be in Dog Eared Gallery until the 17th of November.

As the title suggests the images on display and available to purchase were taken amongst the club scenes of London and Paris, whereby sexual identity and expression is a theme captured in each photographers image.

The Gallery will be open to the public view and purchase the work until November 17th, 2013. 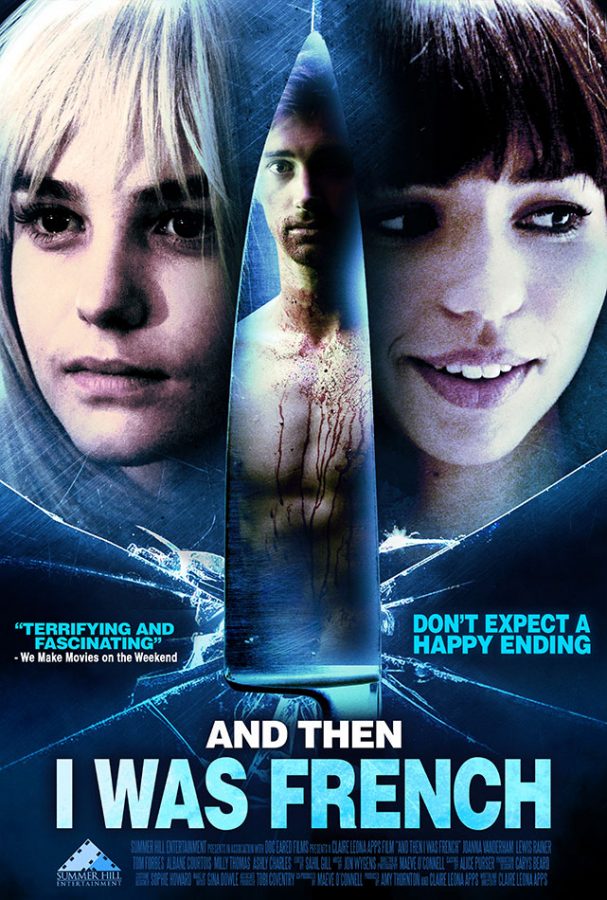