To ruminate means to think; to chew thoughts over and over, focusing on symptoms of distress… their causes, and their consequences. Gemma is in her mid-thirties: She is a childless woman, not in a serious relationship, who lives in the big city of London, primarily concentrating on work and survival. The years have slipped by and the things that appear to have fallen into place for her friends and peers still elude her. We never hear her speak. Instead the audience witnesses a series of events that make us question her happiness culminating in a visit to her gynaecologist.

This film is about age and time, being human, a woman, neither a victim nor a victor; focusing on the struggle that some have to endure to get their lives into the shape they want, and the realization that time won’t wait for them. 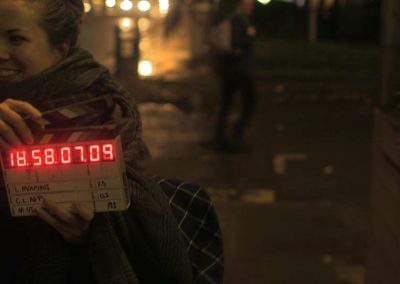 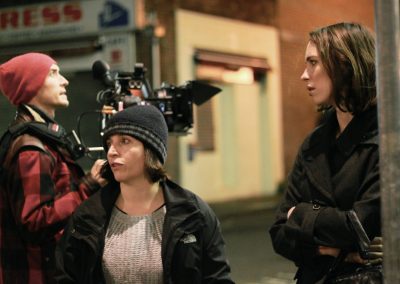 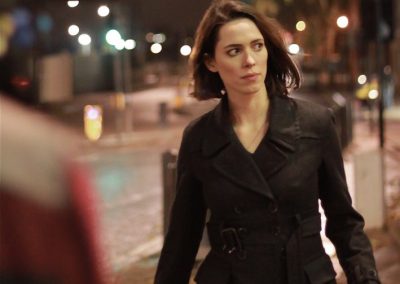 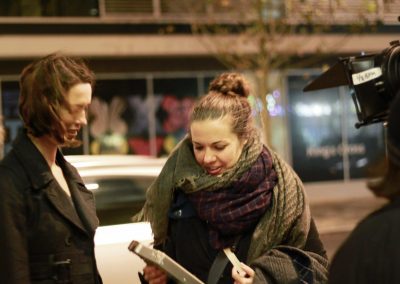 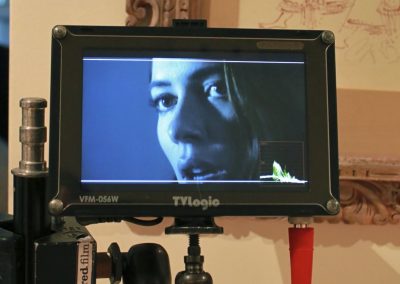 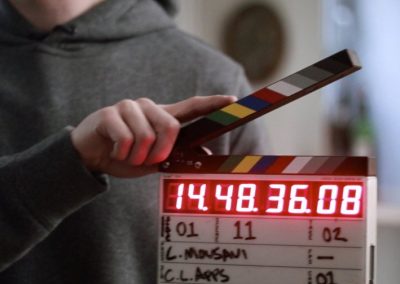