“Ashens And The Quest For The Game Child” 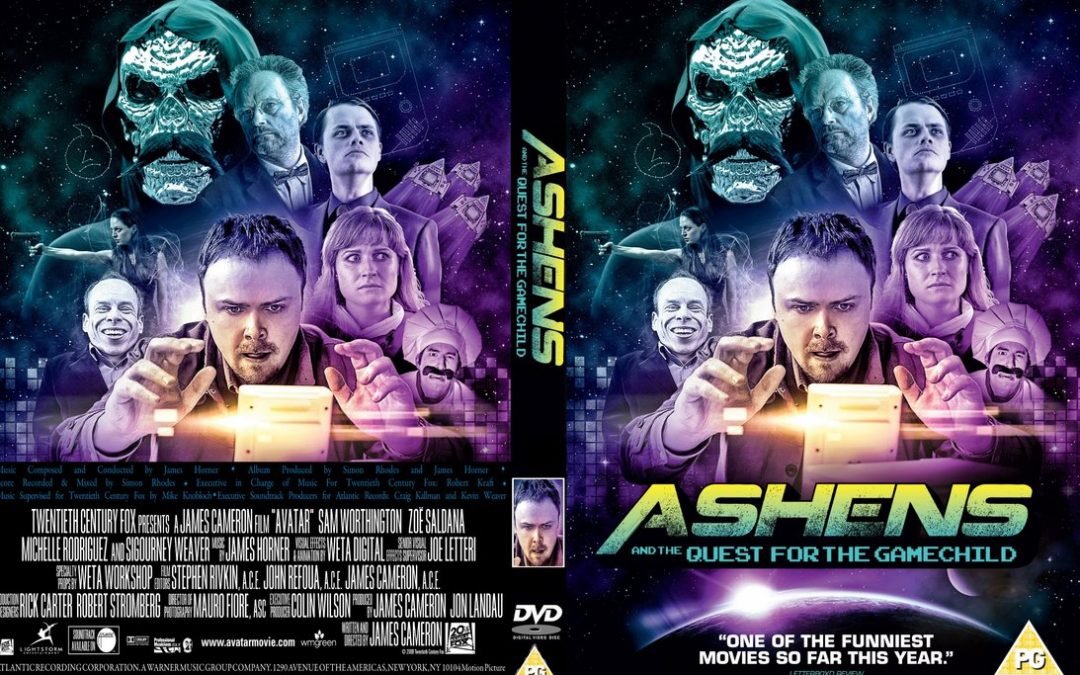 Riyad Barmania, with Channel Flip, and Stuart Ashen shot their feature film “Ashens and The Quest For The Game Child” in the comfort of Dog Eared Studio. We can’t wait to see the results!

WUWO Magazine had this to say about the project: “In a film self-touted as ‘Indiana Jones meets Monty Python, bargain hunt and a side salad of road movie’, writer Stuart Ashen and director Riyad Barmania also help us get to grips with this YouTube extravaganza.”