The brainchild of filmmaker Claire Leona Apps, Dog Eared Films was formed with a single ambition: to make films. And not just any films but ones that are creatively told, beautifully shot and with enticing narratives.

Dog Eared Films has made documentaries in Asia, art commissions on super 8 and award-winning dramas including And Then I Was French.

Dog Eared Studios is a unique, creative hub in Central London: A large gallery space and a studio for film or photography hire.  It has been home to the London Photography Festival, Alcatraz pop-up hotel, Aitor Throup’s fashion launch to name a few.

If you are interested in working with Dog Eared Films please send your CV to cv@dogearedfilms.co.uk. 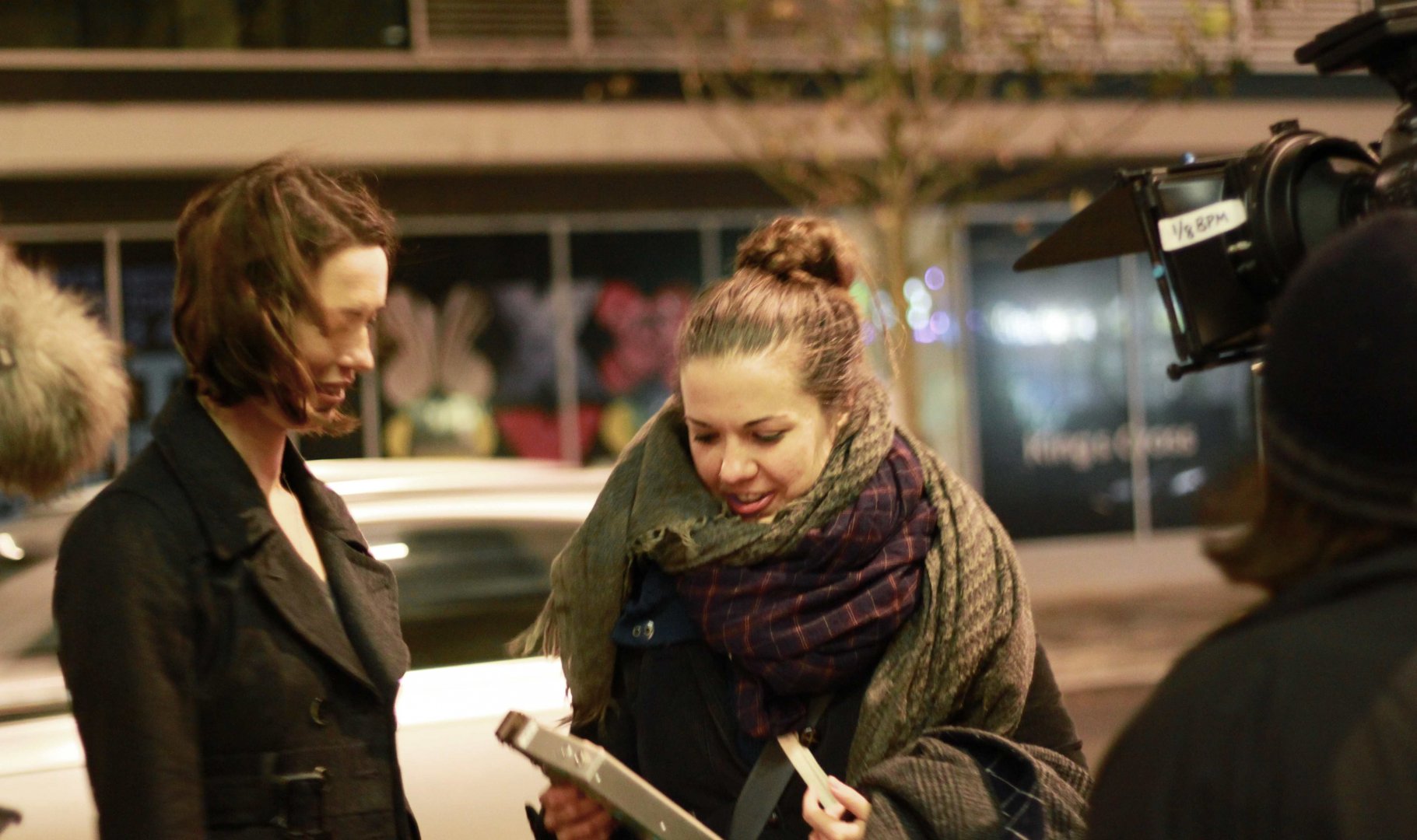 British-Canadian Claire Leona Apps was raised in Asia before relocating to London, where she graduated in Pure Mathematics at Imperial College before completing an MA at the London Film School. Award-winning Apps’s debut feature And Then I Was French, released in 2018, is a psychological thriller compared by critics to Andrea Arnold and David Lynch. Little White Lies and Hero Magazine announced it as a “must see”. Apps is known for her cross-cultural perspective and for using dark comedy to challenge ideas about society as we know it.

Previous writing and directing credits include Gweipo, Aceh Recovers, Girl Blue Running Shoe and Ruminate. Her work has been screened on the BBC, shown at The Great North Museum and premiered at prestigious festivals such as St. Louis, Cork, Cinefest Sudbury, and East End Film Festival. She  spends her time between London and LA, where she is currently a BAFTA LA newcomer.