A Door In A Wall: Diplomatic Corpse! 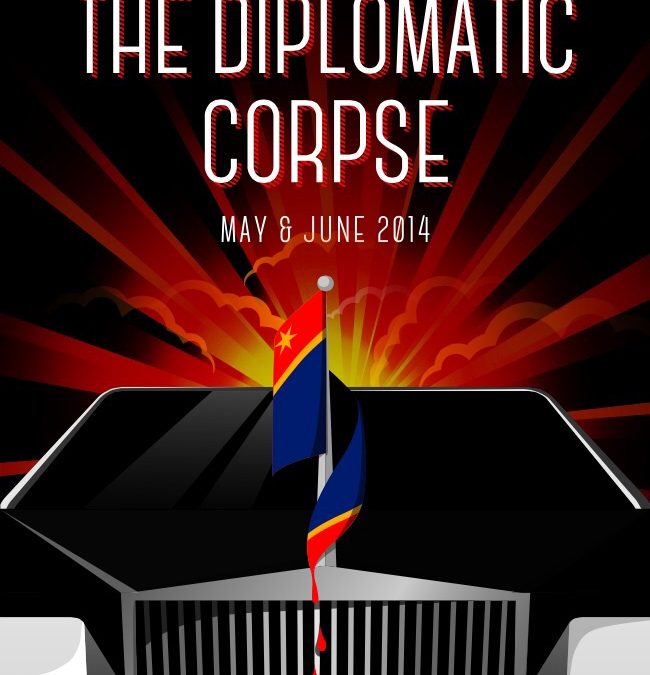 A Door In A Wall introduce this fantastic event, their biggest murder mystery treasure hunt ever, don’t you know!

It will take place over 6 weeks in May And June. Performances will be every evening starting THIS FRIDAY the 2nd May and be going on each and every night until the 15th June.

A Door In A Wall has been designing and running treasure hunts and other interactive games since 2010 and are best known for their large-scale, public, murder mystery events. ADIAW became a commercial venture in August 2012, aiming to bring their professional quality events to a wider audience.